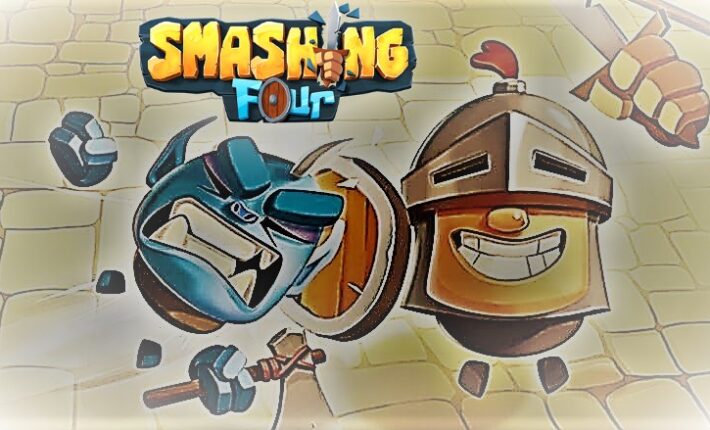 Smashing Four is a league of heroes and tactics. A person wins new characters by killing the enemy in various arenas then improving characters by gathering cards, gold, as well as gems. Every other character does have a unique power to improve their efficacy in competition. With several characters to pick from a squad of four may have plenty of combinations, so it’s up to players to select the greatest squad and customize their characters accordingly.

Latest Technical Aspects About The Game

The game is free to play and free to download from the playstore but there are some technical specifications to lookout before installing the game on your device.

Android Version Required – 5.0 and above

How To Play The Game